DUNES NEWS
Monthly Newsletter
March 2022 Dunes News
Part of a Rich Tradition!
"And we know that in all things God works for the good of those who love him, who have been called according to his purpose." Romans 8:28

The first organizing meeting of what was to become the congregation of the Ogden Dunes Community Church, met in November 1951. The group became a mission group of the First United Presbyterian Church of Gary. On February 22, 1953, a Sunday School was established, and a student from McCormick Seminary was hired as temporary supply.

The cornerstone for the current church building was set in place in 1958. The original church building consisted of the Sanctuary, Fellowship Hall, Nursery, Classrooms and Kitchen.

In 2019 and 2020 renovations to the Fellowship Hall and Sanctuary were completed and were dedicated to service on June 6, 2021. 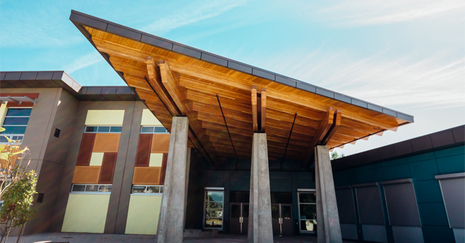